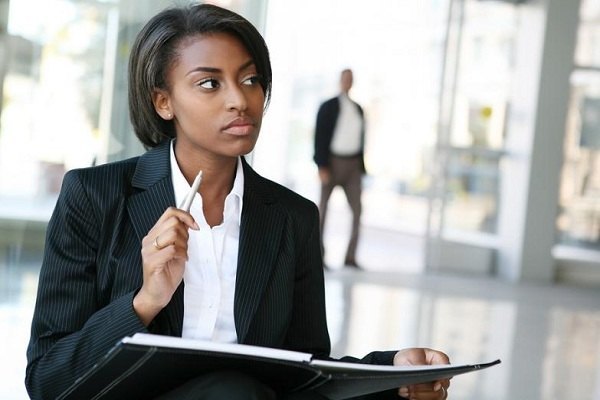 Hello everyone and welcome to yet another edition of Elcrema Sunday Love Special. Today’s topic is on a matter we know too well.

When it comes to relationships, why are men scared of women who are more successful than them. Even when a man finds a woman who loves him completely but is richer than him, he would be scared of having a relationship with her.

Drama and Shawn will tell us more about what scares men in rich and successful women.

Even though I’m not one of those men who are scared of being with successful women, I think I understand where their fears come from. There are many stories about men who have suffered one sort of pain or another while they were in a relationship or marriage with women who are successful or rich. In fact, personally, I have dated a couple of them myself, so I totally understand what it is like.

Success gives people a feeling of independence, and for some woman, that feeling can be difficult to control. Once they feel they’re doing well, they get the impression that they can hold their own without a man. They become less respectful, caring, and available to the man in their life.

The other thing is that due to past experiences or of those around them, women who are successful have a problem not believing that a man can love them for them, and not for what they have, own or the position they occupy in society. That belief makes it hard for them to open up and let their guard down to any man. And of course, that would always drive men away from them.

Men like to be in charge, so not so many men would be willing to be in a relationship where they feel like they’re unloved or unappreciated. No man would want to be with a woman who makes him feel like he’s not worthy of her. That is why I think most men run away from women who are successful. There’s also the notion held by a majority of the society, that men who run after successful women are gold diggers. That doesn’t help either.

Be the first to comment on "WHY ARE MOST MEN SCARED OF DATING MORE SUCCESSFUL WOMEN?"