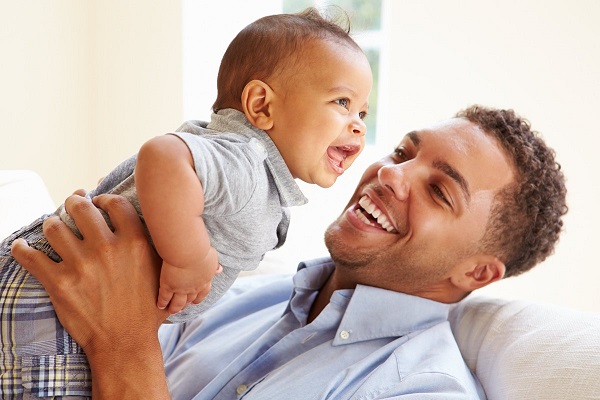 Women have always been under pressure to start a family when they are young and now men could be feeling it too.

More men are choosing to start a family at a later stage in life and scientists have warned against this trend.

According to a new study published in the British Medical Journal, men should start a family before the age of 35 to avoid risk to their babies.

For decades women have been told they will put their children at risk if they choose to pursue a career and wait until they are older to have babies. This new study shows that the same applies to men.

The study, which tracked about 40 million babies, found once a father hits 35, there’s a slight increase in birth defects, but the risk increases more sharply as men age into their 40s and 50s.

There is also a reason for the increase in birth defect when a father reaches age 35. According to the study, every year that a man ages, he acquires two new mutations to the DNA of his sperm.

“But this study shows that having a healthy baby is a team sport, and the father’s age contributes to the baby’s health, too.”