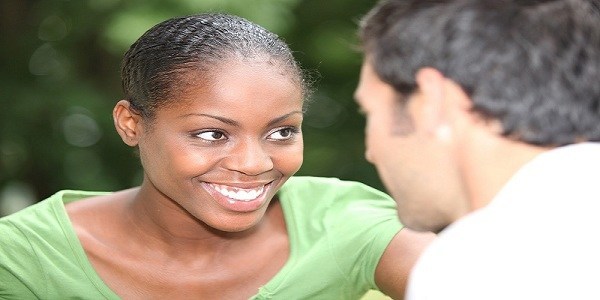 Just as a man has a role, a woman also has a role.

Every woman should do the following in her relationship:

A woman ought to support her man as well; she should be someone he can count on and she ought to be there for him when he needs her.

A woman in a relationship ought to communicate with her man as well; she should be someone who expresses her feelings to her man and also listen to him. She should be interested in her man’s daily activities and be ready to talk to him about everything. She should also call, text and reach out to her man.

Your man should also be treated with love and respect; this is highly important if that relationship is going to be successful. Respect his role as a man, respect who he is and love him in spite of his flaws.

7. OWN UP TO MISTAKES

A woman should also own up to her mistakes; she should apologise when she’s wrong and accept her blames when she has made a mistake. Being defensive or pushing the blame to her man would only ruin the relationship.

A woman ought to be fair as well; she should treat her man fairly, just as she wants to be treated. It would be unfair to be nonchalant about her man’s needs and the relationship. It would also be unfair when you make the relationship about yourself.

Every woman should be peaceful too; nagging, complaining, quarrels would only make the relationship toxic.

Every woman ought to look for pocket of ways to show her man that she truly cares. She ought to make the man feel at home in the relationship, and those little things that show you care are usually worth it.

Being a woman in a relationship doesn’t end at what you want from a man; the role you have to play is as well important.