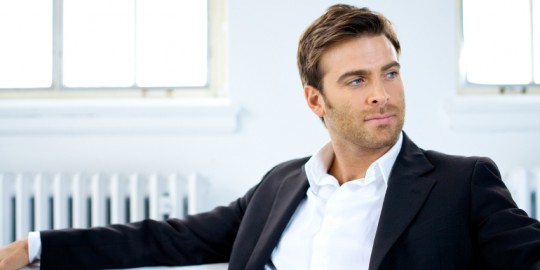 Success isn’t measured by age. There are people who will be where they want to be a lot earlier in life, and there are those who will get there much later. However, there are genuine expectations. As a human being, a man in this case, people expect you to have achieved certain things by the time you turn 30. Here’s a list of those things.

1. Be mentally mature. Maturity is not an age thing, but if by 30 years, you still can’t tell right from wrong, and make decisions that will advance your cause, you might be setting yourself up for failure.

3. Be educated (formally or informally).  You must have attained a first degree or at least, graduated as a qualified artisan in a chosen field of interest.

4. Have a home of your own. Could be rented, bought or built. Nobody expects that by 30, you’re still living with your parent(s) and feeding off of them. You can live in a property owned by them anyway, as long as you’re getting your own apartment.

5. Be employed or have a business. Whichever you want to pursue, do it. Either you have a good paying job, even when it’s below what you really want or think you deserve. Or pursue some business idea. Make something out of it, and do good for yourself and family.

6. Be responsible. At this time of your life, you’re expected to have let go of certain lifestyles and habits. Be responsible to yourself and those around you.

8. Have a set goal – As a man at 30, you should have set and defined goals, a mental picture of where you want to be in the nearest future. Could be two, three years from your current position.

9. Know how to drive a car. Even if you don’t immediately own a car, you should have attained training in driving to a large extent – an opportunity could open up or an emergency that would require you driving a car.

10. Have some savings. You should have a saving plan, for the future, family and a retirement plan.